Tirupati 16 April 2009: The medicines being made at Sri Srinivasa Ayurvedic Pharmacy of TTDs is absolute traditional and are readily available for the public at TTDs Ayurvedic Hospital, Tirupati told Dr K.V.Ramanachary, Executive Officer, TTDs. On Thursday morning he has inaugurated a new building called “AMRUTHA” in the premises of Sri Srinivasa Ayurvedic Pharmacy. While speaking with the media the Executive Officer said that the medicines are more useful to chronic diseases as these are all made by natural herbs. Necessary publicity would also be made shortly at Tirumala and other places he added. On this occasion, he has released a new medicine called” SWASAMARUTHAM”. He advised the doctors and staff to produce qualitative medicines for the use of the public. 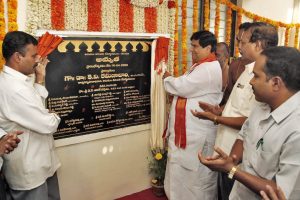 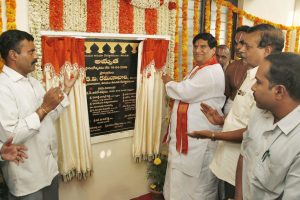 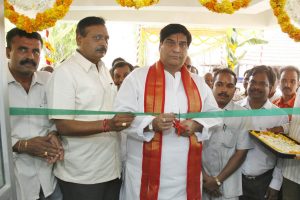