While speaking on this occasion the Dist Collector advised the parents to detect such cases in their children in the primitive stage and bring them to the doctors of the TTDs Sravanam Project for the bright future of the children.

Dr K.V.Ramanachary, Executive Officer, TTDs said that the Sravanam Project of TTD is a boon for hearing impaired children. The TTD Medical Department as already conducted such camps in Andhra Pradesh for the benefit of such children he added. Later he distributed Baja Govindam books to the children of hearing impaired.

He further requested the parents of such children to utilize the services of the Sravanam Project of TTD.

On this occasion, 100 Childrens were screened by the Doctors of Sravanam Project. 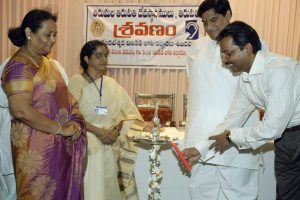 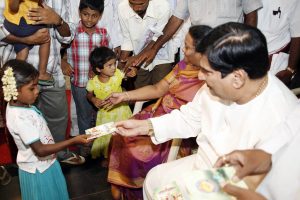 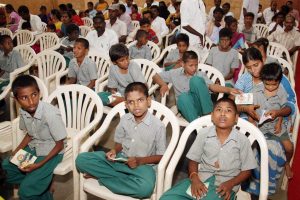 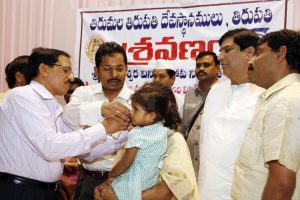 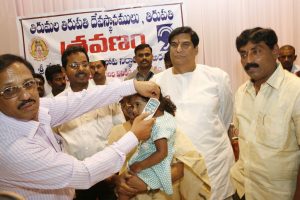 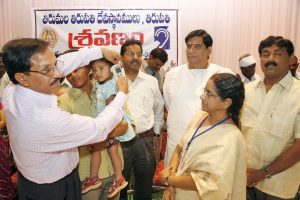