Speaking to the media later TTD JEO said till date those who donated ₹10,000 to Srivani trust could get one VIP break ticket of ₹500 at Tirumala only.

Donors had to visit Tirumala one day ahead and submit papers for ticket. TTD management had noticed the hardships of donors and hence commenced issuance of Srivani offline tickets at Tirupati and also the allotment of accommodation on availability in Madhavam Rest House.

He said the new system will be helpful to devotees as they could stay at Madhavam which is close to bus station and railway station and leave for Tirumala early morning directly for Darshan.

He said the Srivani trust funds are being used for the rejuvenation of dilapidated ancient temples, build new temples and bhajan mandirs.

In the first phase, 502 SV temples have been built under the trust and the construction of another 1500 temples are already sanctioned.

He appealed to devotees to utilise the Srivani trust counters at Madhavam in Tirupati and also complimented the Union Bank which had come forward to manage the counters. 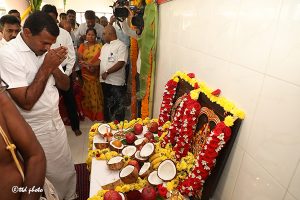 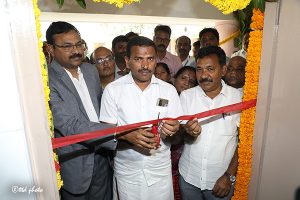 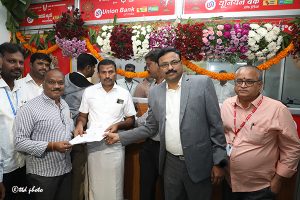 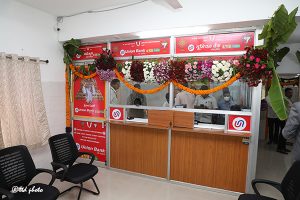