Speaking at the Jayanti Sabha held in the SVETA building Smt Sadhu Girija Devi said the celebration of her father’s Jayanti program every year was a rich tribute to his contributions to TTD.

SVETA Director Smt Prashanti said Sri Shastry when serving as the first Peishkar of Srivari temple had also discharged duties as an epigraphist and translated the collection of copper plate inscriptions found in the temple.

Thereafter the TTD officials felicitated the kin of Sri Shastry and others.

Earlier a documentary on the life and contributions of Sri Sadhu Subramaniam Shastry was also exhibited. 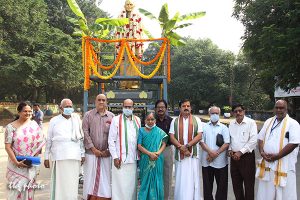 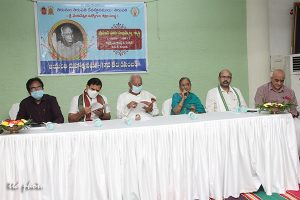 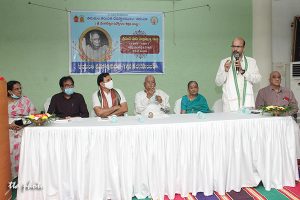 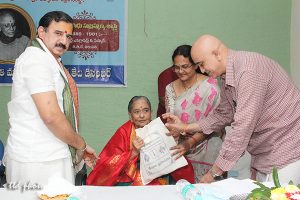 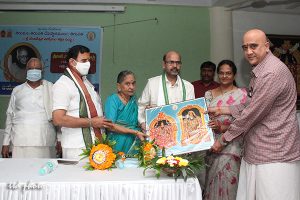