Tirupati, 7 Feb. 20: Sravanam project is a boon of Srivaru to the hearing impaired children as the projects aims at their education and transforms them to lead a normal life in the society besides curing their ailment, said JEO Sri P Basant Kumar.

Participating as chief guest in the 14th anniversary celebrations of the Sravanam project the JEO said that the unique project was special among all other projects of TTD and had earned a niche in hearts of devotees.

Started in 2006, the project had taken a good form since 2008 and bloomed to treat 347 impaired children into normal students who are now in general schools and he has applauded the selfless efforts of teachers of Sravanam for the credit.

The celebrations began with special pujas by archakas but the hallmark was the presentation of cultural programs including songs and poems by students which attracted the JEO and other officers and parents to a great extent. 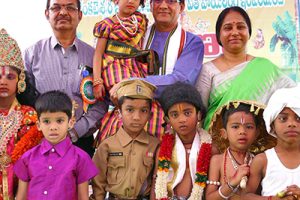 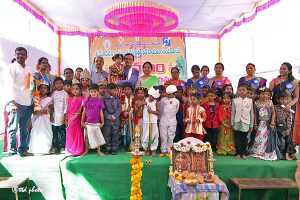 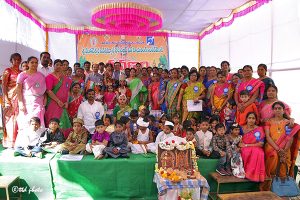 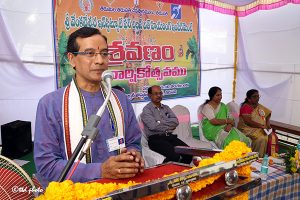 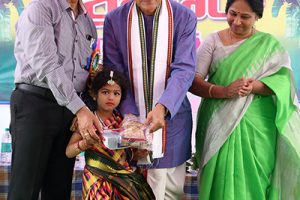 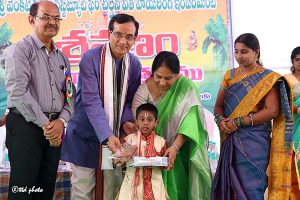 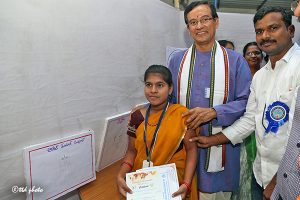 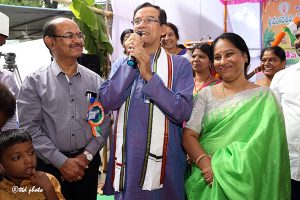 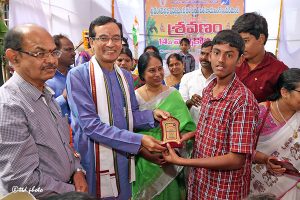