FIVE CORONA VIRUS MEDICINES TO GET LICENSES BY DECEMBER 2020

TTD TO SPEED UP AYURVEDA RESEARCH

Tirupati, 19  April 2020 ; Finally hey days are in offing for TTD Ayurveda wing, as the ancient vedic medicine department won the pat of none other than AYUSH for its research activities in developing Corona Virus medicines.

The Ayurveda wing of TTD, under the instructions of JEO Sri P Basant Kumar is engaged in preparation of five Corona Virus medicines on the standards of AYUSH.After receiving appreciation, the Ayurvedic pharmacy wing has been focusing on preparation of more people- friendly formulations.

It is well known that during the lockdown period the SV Ayurveda College and it’s pharmacy have evolved five medicines including dhoop sticks, disinfectant to kill bacteria, nose drops, gargling liquids and sanitisers for hand washing using Desi herbs etc.

The officials and research workers have conducted surveys and opinion polls on the effectiveness of the medicines supplied in a phased manner to TTD employees and TTD canteen workers which has given them encouraging feedback.

Now research and processing is being improvised to make it user friendly with more effective Ayurveda herbs. The disinfectant vapors are now formulated into candles, Alcohol free sanitizers are now in the making. The nose drops and the strong antibiotic medicine of Amruta tablets are now made more vibrant.

LICENSE AND PRODUCTION BY DECEMBER

TTD is now processing the licensing of these new five formulations and launch production by this December from the Ayush department. A user friendly handbill with Ananda nilayam emblem is being readied for distribution along with the attractively packed Ayurvedic medicines.

Inspired by the success of corona virus medicines, TTD has been mulling to promote extended research activity in its Ayurvedic college and pharmacy wings.

The technical In-charge of the Pharmacy Dr Narappa Reddy says that the pharmacy research workers were now ready to work on new formulations.He said, the five  formulations of corona virus has won laurels for the staff, from Dr Shastri, Additional Director of Ayush. 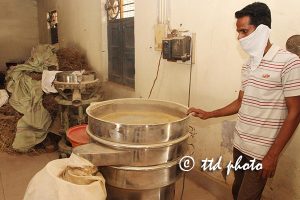 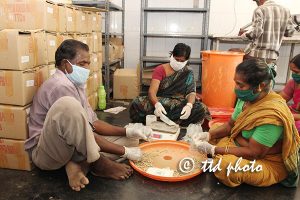 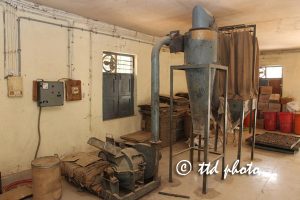 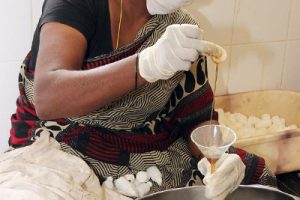 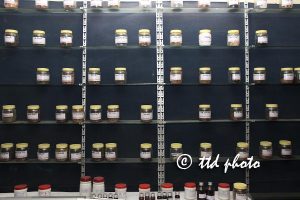 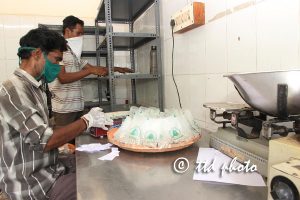