Laying of the foundation stone for S.V.Go Samrakshanashala Research Centre at Palamaner

Speaking on the occasion, he said the centre would be utilized as a shelter for cows during drought periods, the farmer can leave his cow at the Goshala during drought and take them back at good times.

The centre would be established in 700 acres belongs to the university and it is very useful for the farmers who purely depending on the cows, he said that 70 per cent are doing agriculture in the country against 4 per cent in US and 7 in European countries.

TTD had sanctioned Rs 30 crores for the proposed centre and TTD would protect the native breed cows and provide feed while the University will take up researches on the cows that how to increase the milk production, said TTD Chairman and MP, Mr D K.Audikesavulu Naidu.

At present daily 40,000 Ltrs of milk distributing to the pilgrims waiting in queues in Tirumala and through this centre would be utilized for produce more milk to meet the pilgrims demand at Tirumala, he added.

TTD Executive officer K V Ramanachary, who presided over the function, explained the feature activities of the proposed research centre and also requested the veterinary scientists to conduct research on how to protect the native breed cows. 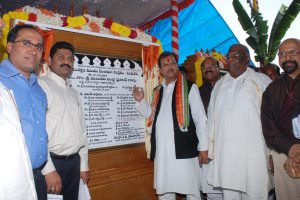 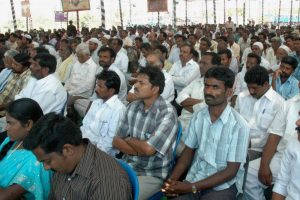 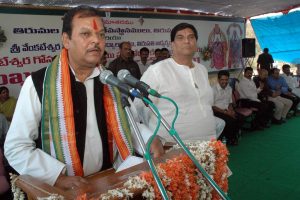 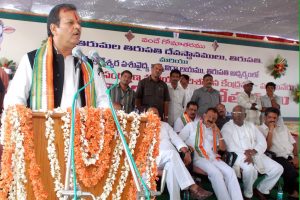 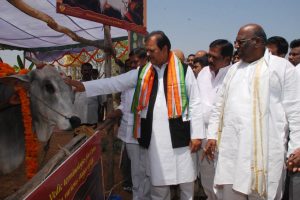