Tirumala, 28 Feb 2009: The TTD Trust Board meeting under the Chairmanship of Sri D.K.Audikesavulu has taken the following decisions as well as released the Annual Budget for the financial year 2009-2010:

The Details of Capital Works :

In addition to the above engineering payments TTD has also allotted sizeable funds for Education, Hospitals and  D.P.P. in the Budget Estimates for 2009-2010 as follows.

One of the major activities of TTD is Dharma Pracharam.  In the year 2009-2010 an amount of Rs. 43.74 Crores has been Provided for Dharma Prachara Parishad and other projects for the propagation of Hindu Religious Activities ( including Rs. 8.00 crores for the Kalyanamasthu Programme) 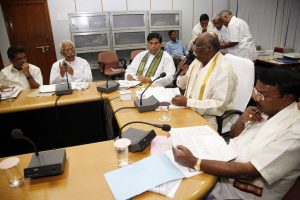 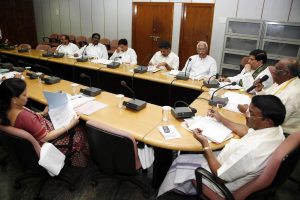 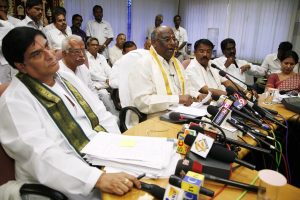