Tirumala, 25 October 2022: TTD will resume Srivari Sarva Darshan at Tirumala temple from 8.30 pm onwards after temple shuddi and other Kainkaryams with the solar eclipse ending at 6.27 pm.

Earlier, Sarva Darshan was allowed between 7am and 7:45am for devotees waiting in compartments and the temple was closed at 8.11am as scheduled before.

The temple doors were opened for almost after 12 hours at 7.30pm and after temple cleansing rituals, Sarva Darshan devotees will be allowed for Darshan.

The Matrusri Tarigonda Vengamamba Anna Prasadam Bhavan was closed at 8.11 am on Tuesday and reopened at night 7.30 pm after shuddi of kitchen and Anna Prasadam to devotees began at 8.30pm.

In view of the closure of MTVAC following Grahanam, nearly 10,000 devotees were served breakfast from 6 am at food counters and 30,000 pulihora packets were distributed to devotees at Vaibhavotsava Mandapam. 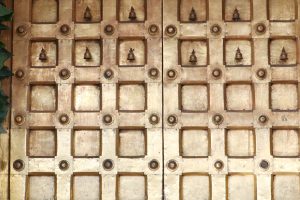 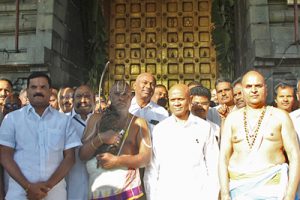 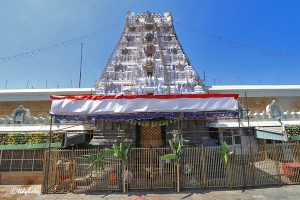 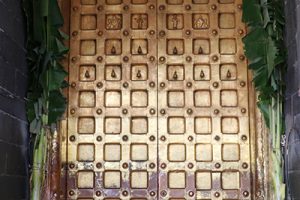 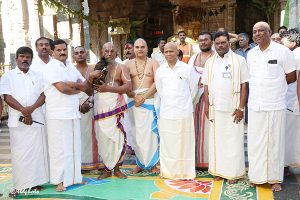 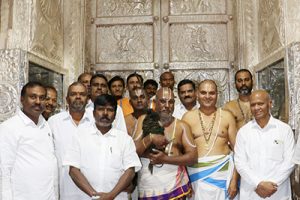 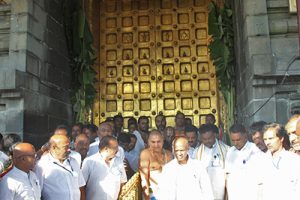 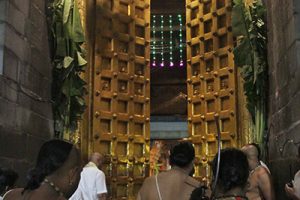 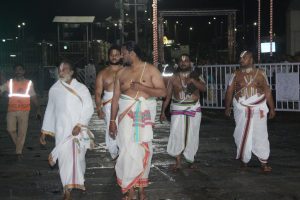 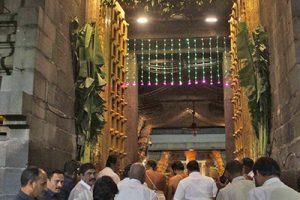